Catalyst is one of the major new features of iOS 13 and macOS 15. It allows you to take your iPad app, and, with the activation of a single checkbox, add a macOS target. 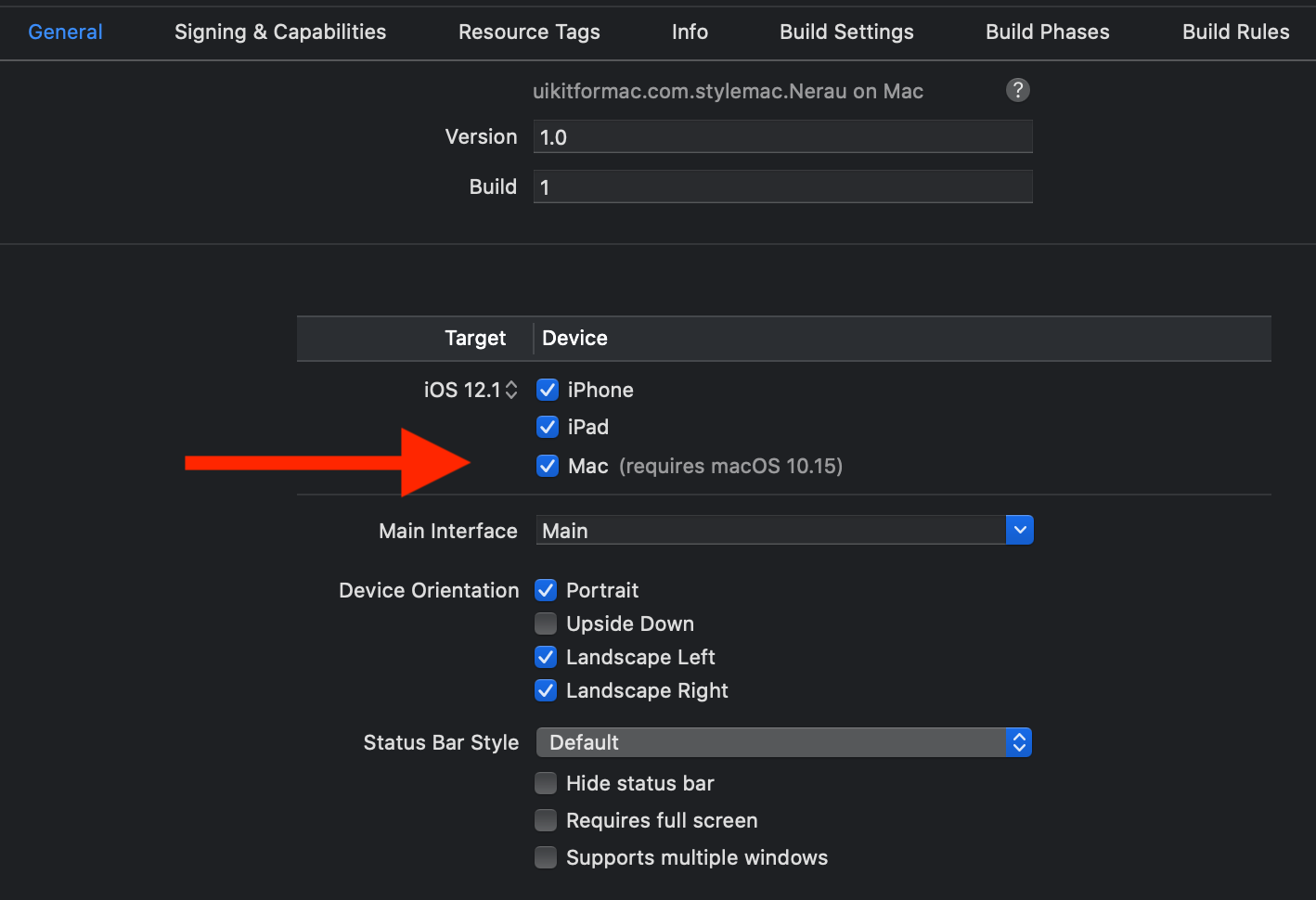 For very simple projects, this works great, but there are multiple issues that might run in to. Here is a brief selection:

This guide is a very detailed developer explanation of Catalyst and all the issues that you can run into in the current beta. It will be updated as new macOS betas are released.

Contents of this Guide

This guide will initially give a short introduction into Catalyst Next, we will iterate over the first steps to support the various features that make an iPad app a good macOS citizen. Finally, we will go through a long How Do I ... list of not-so-obvious things you might run into while working on Catalyst. As a sort of Appendix, we have a list of currently known issues you might run into. This is helpful to keep you from trying to hunt down a bug that's not yours.